It’s a common viewpoint. We’re surrounded by people younger and older. Never mind those younger folks. Concentrate on the older ones and you realize, “I’m not so old.” What you fail to understand is that you may be deluded. 😉

One of my favorite quotes about age is by E.W. (Edgar Watson) Howe, a journalist, writer, and novelist. In 1919 he published Ventures in Common Sense, so you know he was our kind of guy.

Neil Young was in his mid-20s when he wrote and recorded the song, Old Man. Now, he’s 76 and officially old. He’s likely far older than the old man who was the caretaker on the ranch he bought back in the early 1970s. “24 and there’s so much more.” But you never know. Plenty of musicians – and others – have never made it to old age.

Another great song about old folks is by Five For Fighting. 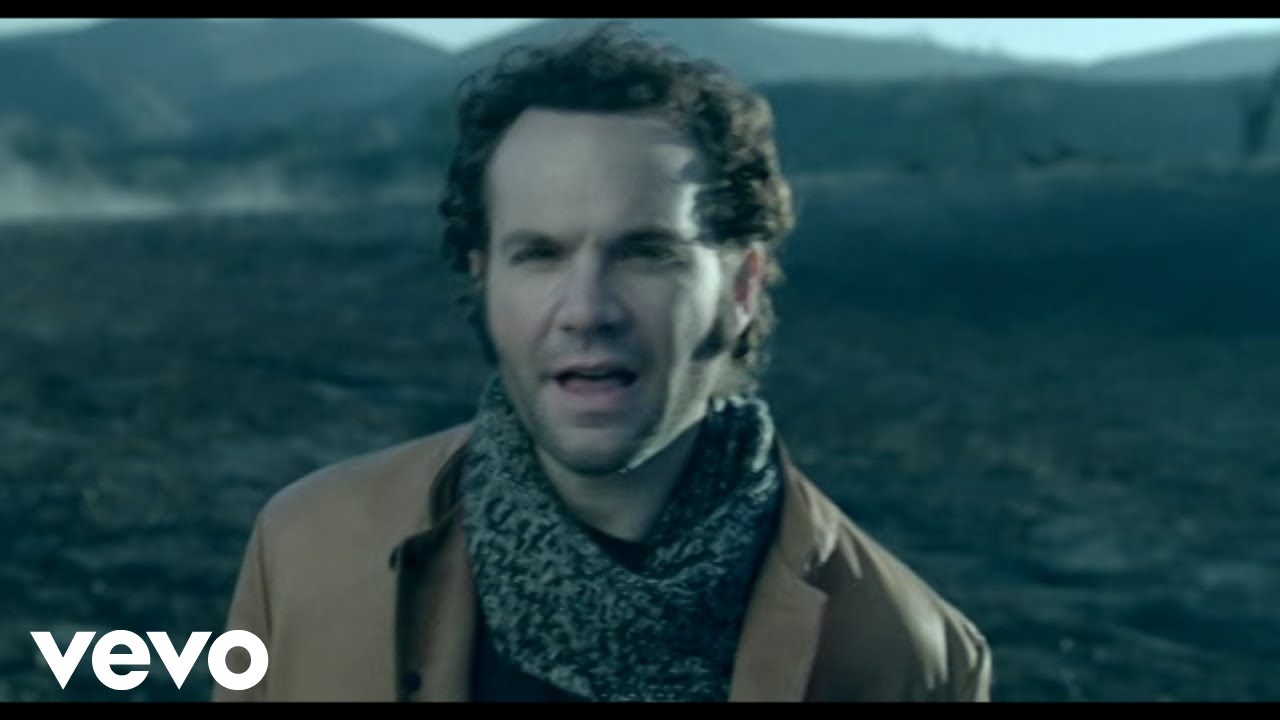 Father’s Day was a few weeks back. It was the 70th Father’s Day for my dad who will turn 99, Lord willing, in September.

Rapper Valee (no, I do not listen to rap, but I found this quote by him, which tickled me)…“I’m an old man. A big weekend for me is Home Depot and a Caesar salad.”

I looked it up and he’s only 33. I don’t know the context of the quote. I can’t imagine a hip-hop rap artist incorporating those sentences into a song though. But I’m old. What do I know?

We’re talking about old men ’cause I’m not an old woman. Have you seen this hubbub with Matt Walsh, who did a documentary, “What Is A Woman?” It’s a fascinating thing to behold and proves how far modern culture has descended into…well, I don’t even have a word for whatever it is, but it’s not good. It certainly isn’t wise or helpful. 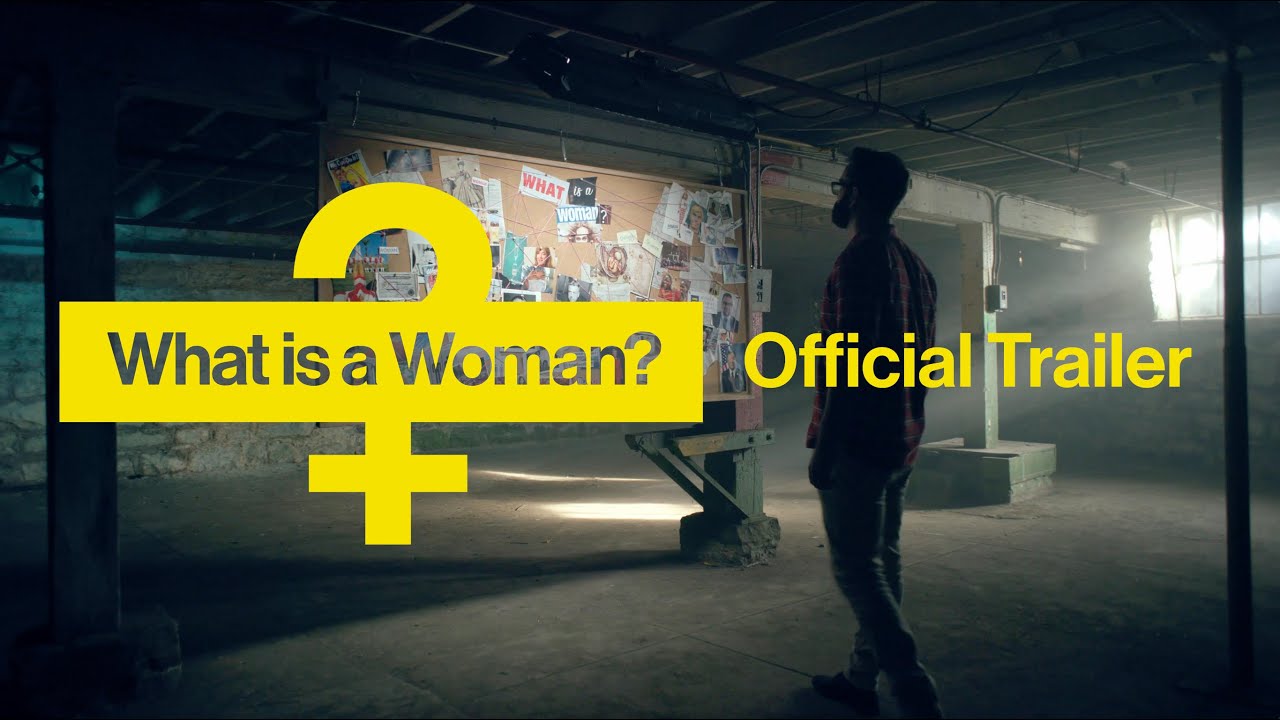 I know what a woman is, but I’m not one so I can’t claim a full understanding of that perspective. I have been married to a woman for going on 45 years. So I’ve got that going for me! 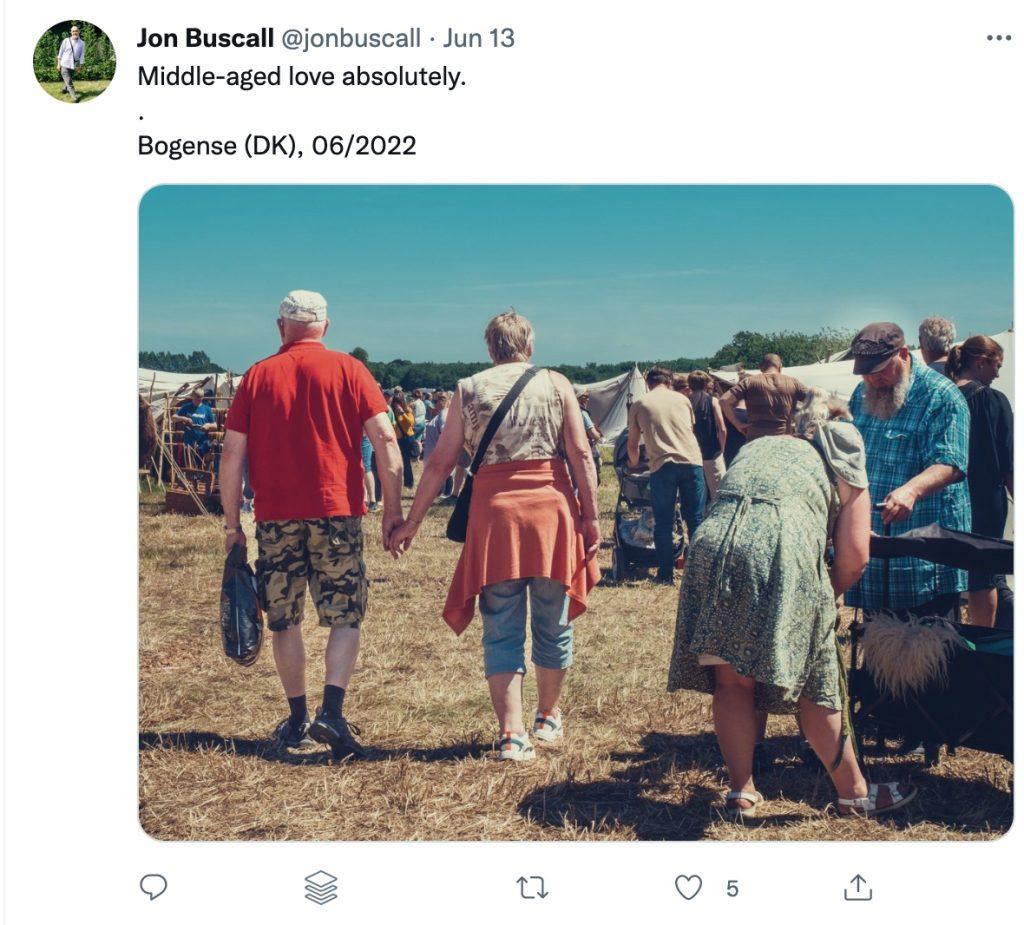