He Survived Over 7 Years Of Torture In A Prison Camp, But One Rejection Can Derail Us (5005) 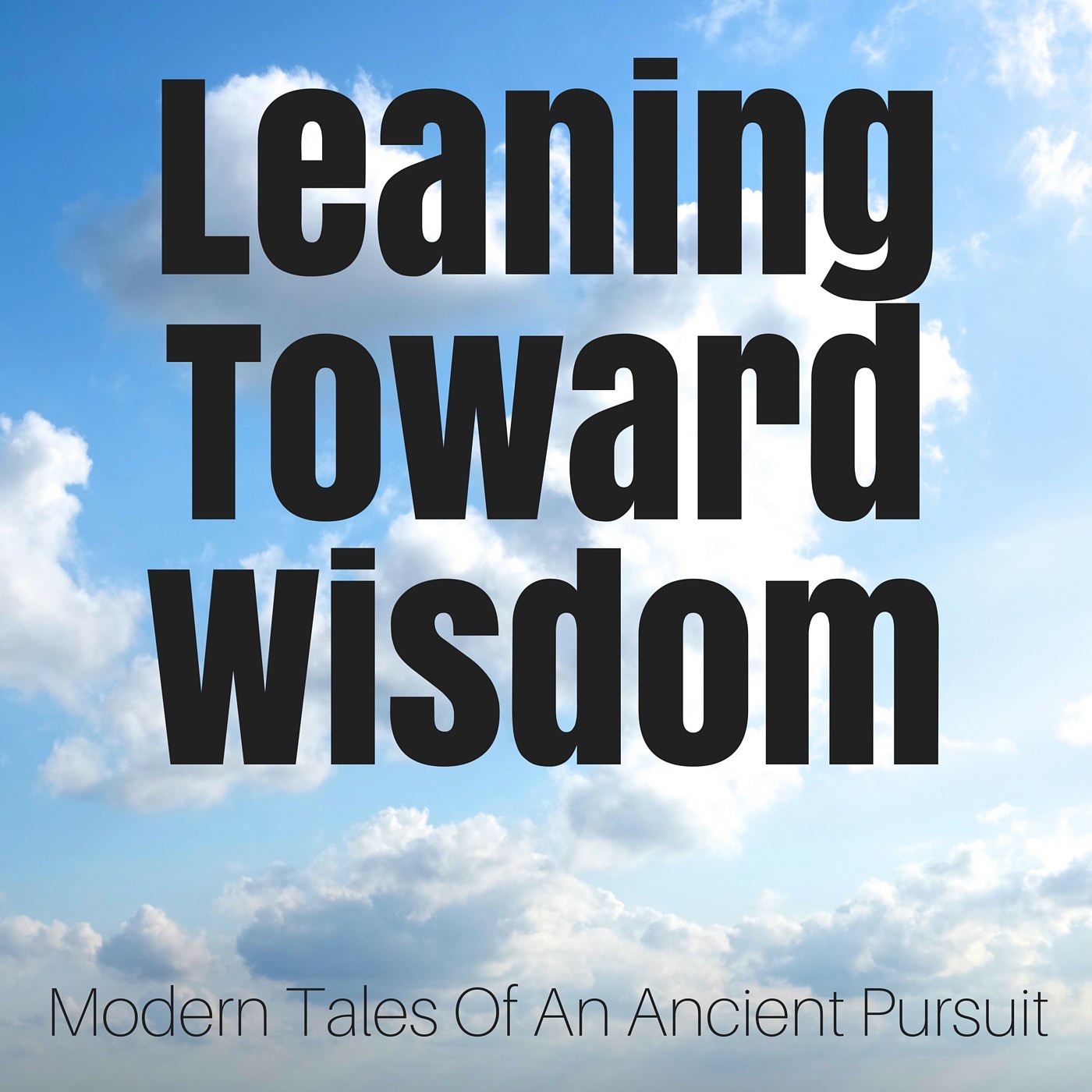 Jeremiah Denton died on the morning of March 28, 2014. He was 89. You never heard of him? I’m sorry to admit it, but neither had I. Today I’ve been reading about him in the news.

During the Viet Nam war, Denton, a US Navy flyer, was shot down in July 1965 and captured by the North Vietnamese. For 7.5 years he suffered as a POW under horrible conditions, including the famed “Hanoi Hilton.” In his book, When Hell Was In Session, he wrote…

In the early morning hours, I prayed that I could keep my sanity until they released me. I couldn’t even give in to their demands, because there were none. It was pure revenge.”

Denton suffered torture. During an interview in 1966 that his captors shot, he blinked the word T-O-R-T-U-R-E using morse code. The North Vietnamese were unaware, but the United States got the message loud and clear.

For 4 years he endured solitary confinement. As if being in a windowless, nasty, filthy cell wasn’t enough.

When the war ended he was released in February 1973. I’m now interested in reading his book because I have no idea how he endured this experience. I realize there were many other POW’s who made it out of Viet Nam alive. I also know there were countless who never made it home. In fact, for many years after the war ended, there was speculation that many POW’s were still being held illegally by the North Vietnamese. We may never know for certain.

I was just getting my driver’s license when Denton was released. I have vivid memories of the network news devoting almost all the newscast to the war. Walter Cronkite was far and away the most trusted news anchor in America during this time. Dan Rather and other notable journalists were in the field, providing us with daily reports.

And there were body counts. Those dreaded body counts. We were told how many Americans had died versus how many North Vietnamese had been killed. It was a gruesome, depressing time.

I was always fascinated by the Viet Nam war. I watched documentaries on it. Read books about it. It was the first unconventional war in that, the enemy didn’t always wear an identifiable uniform. So much to take in, but that’s not the point today. No, today the point is resilience. The point is determination. And hope. Survival.

How does a person under such duress press on day after day without losing hope? How did Jeremiah Denton and other POW’s survive the beatings and torture for such a long time? Did they use psychological tricks the rest of us don’t know? Were they endowed with some super-duper mental toughness that only a few of us possess?

For decades I’ve been fascinated by these things. It’s a bit like the pain level difference in people. Some can withstand tremendous pain and not think it’s that bad. Others can get a hangnail and whine as though they’re on the brink of death. What gives?

Mr. Denton’s story of survival brings to the forefront – just one more time – the power of enduring and grinding it out. Since I’m a business guy, one of my first thoughts when I read of his death, was how sometimes in our business pursuits we let the smallest obstacle foil our success. The minute we run into our first, “No!” we pack up our bags and quit, thinking that nobody is ever going to buy this.

Okay, we don’t all do that because if we did nobody would succeed. Clearly, the successful among us aren’t so easily defeated. But you know the successful are far fewer than those who fail. Does the 80/20 rule apply? Probably.

I could easily believe that only 20% of the people who set out to make a go of some business enterprise succeed…while 80% fail.”

I’ll go you one better. I’d venture to guess it’s more like 90/10. Who knows? Who cares? Here’s the deal – one man endures 7.5 years of torture in a North Vietnamese prison camp while another guy makes a cold call resulting in, “No, I’m not interested” and quits. He can’t take it. Not one more time. Not another call.

Or maybe a guy knows what his next step might be toward success, but he’s stuck. Literally. He can’t move. He’s paralyzed. Unable to take that action, whatever it might be.

What’s he afraid of? What if the worst-case scenario happened? Would it be .0001% as bad as being in a POW camp? NO. NO COMPARISON.

Are we too soft?

Yes. We absolutely are.

Failure isn’t fun. But if we let the smallest hurdle stumble us, then doesn’t it appear we’re more committed to failure than success. Ah, now we’re onto something I think.

Sometimes we’re too committed to failure, even though that failure generates more pain and suffering. Okay, we need Freud or some other brainiac to enlighten us I guess. Or, we can look at the obvious, think about our fears, and our suffering – and decide we want something else. That’s right, we can DECIDE to do something else.