What about when it must be done? Then you absolutely have to do it. No matter what.

I’m on a coaching call and say, “You can do whatever you want.” This executive is weighing options in search of the best one. We hash out the pros and cons of the obvious choices before moving on to the not-so-obvious choices. As I am wont to do, I challenge my client to consider any and every option. Even the ones we tend to think we can’t possibly pick. 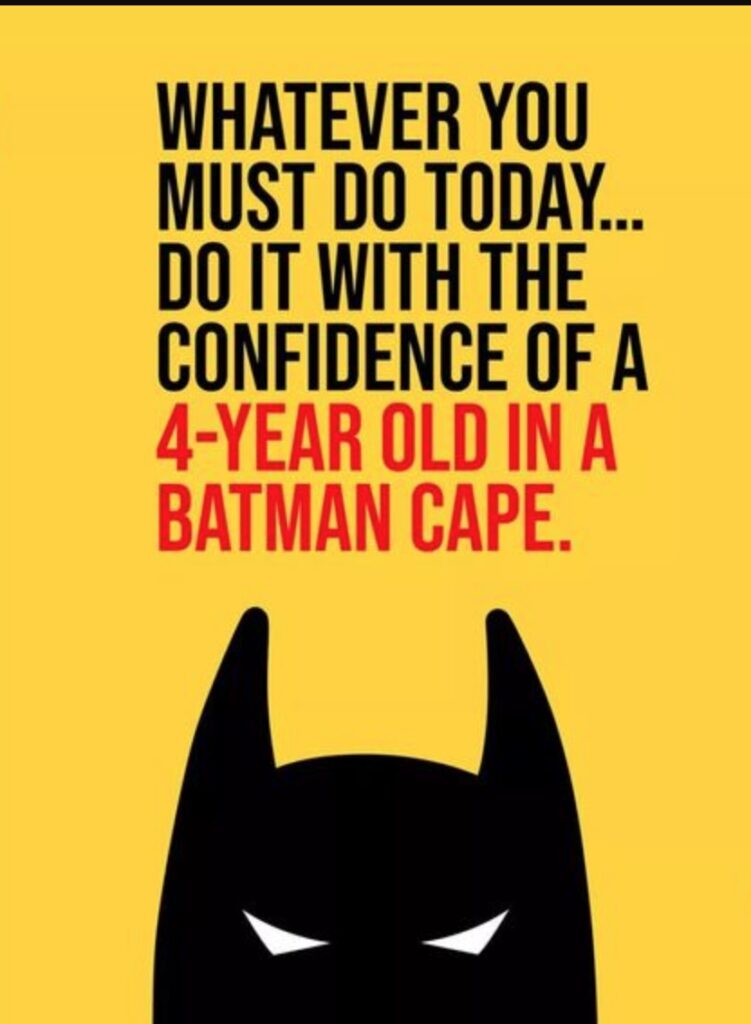 I was watching that new documentary with Rick Ruben, famed record producer, and Paul McCartney. In one of their conversations, Paul uttered that quote.

McCartney was often criticized for writing pop, upbeat little love songs while some viewed John Lennon as the more serious songwriter. Paul explains that his viewpoint originated from his good childhood. A childhood he assumed everybody experienced. Paul was, and remains, highly optimistic. Judge him by the songs he authored. “Here Comes The Sun,” is a perfect example.

I watch one of the two remaining Beatles now in his late 70s and he’s got a boyish look to him. Even now. The music of his youth – the Beatles broke up in April 1970. Paul was only 29. The Beatles had been together for 8 years. Here he is listening to Beatles’ tracks with Rick Ruben. They’re dissecting some, commenting along the way as Paul reminisces of recordings made over 50 years ago. His enthusiasm for the songs and those times is evident in his eyes.

John Lennon was a very different man. A different songwriter. A different person who grew up quite differently from Paul. And as a result, John didn’t share Paul’s optimism. His songs reflect the differences. Paul confesses that he just assumed everybody grew up as he did, but John showed him that wasn’t true.

Stories like that are important to this conversation because the real point of it all is “possibility.” Not probability. Not likelihood. Not even practicality. Which is why I love the sentiment about a 4-year-old in a Batman cape. 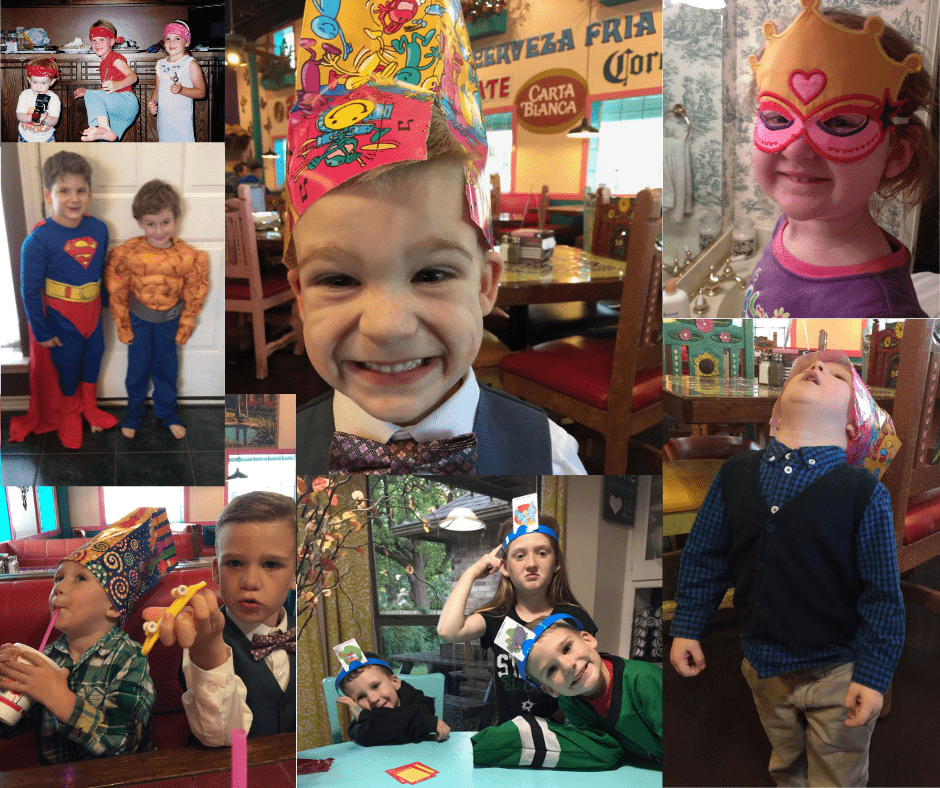 Kids often do, or dream of doing, what can’t be done. We did it when we were kids. All the time.

We built forts we never thought we could. Treehouses, too.

We imagined we were all kinds of characters, living in completely made-up places. Or real places.

We dreamed of becoming all sorts of things…like writers or cartoonists. 😉 I didn’t really become either one, but my whole life has been influenced by those early dreams.

Friends dreamed of becoming attorneys, veterinarians, doctors, teachers, nurses, or auto mechanics. Did any of them make it? Most likely found something else. Or like me, stumbled into something else.

Today, I’m preoccupied with two narratives. The victim. Or the hero. Which will you be? Which role are you playing right now?