modern tales of an ancient pursuit 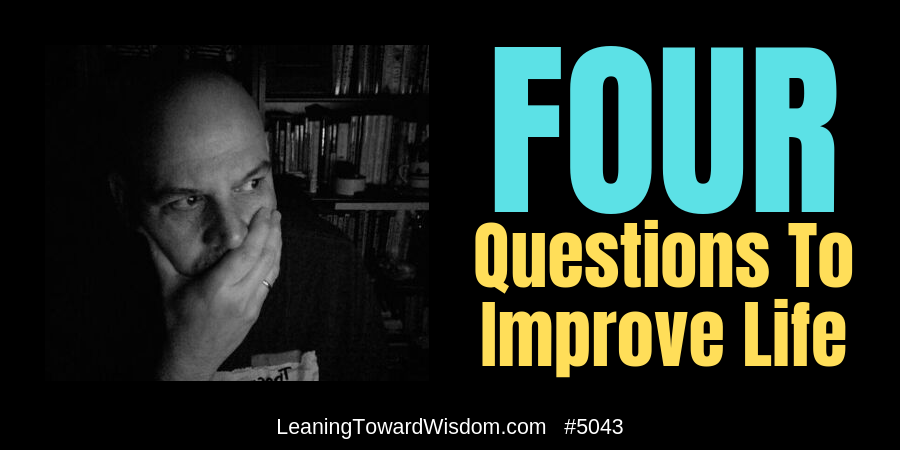 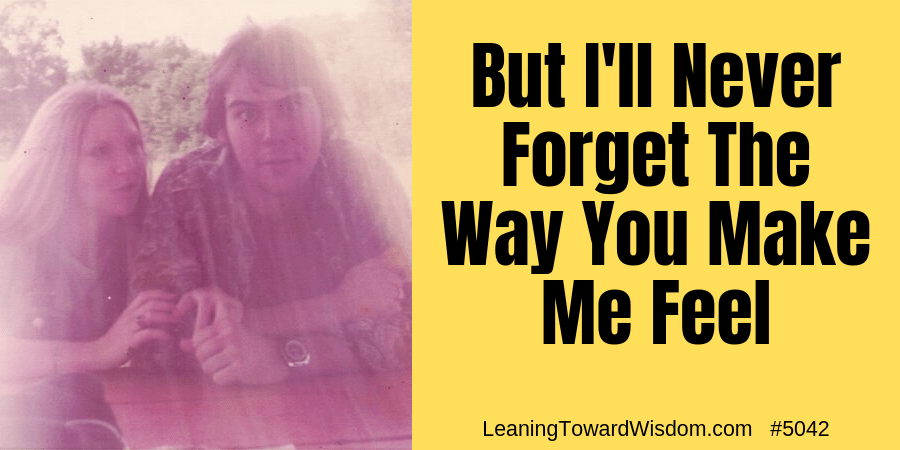 ﻿ Music fuels a lot of episodes around here. Today’s show is no different. It was sparked by a song that Drew and Ellie Holcomb recorded on their last record, Dragons (August 2019). Track 3, “But I’ll Never Forget The Way You Make Me Feel.” Drew and Ellie met in college. They’re both 37. They’ve [...]

Welcome Inside The Yellow Studio (This Is How I Podcast Now) 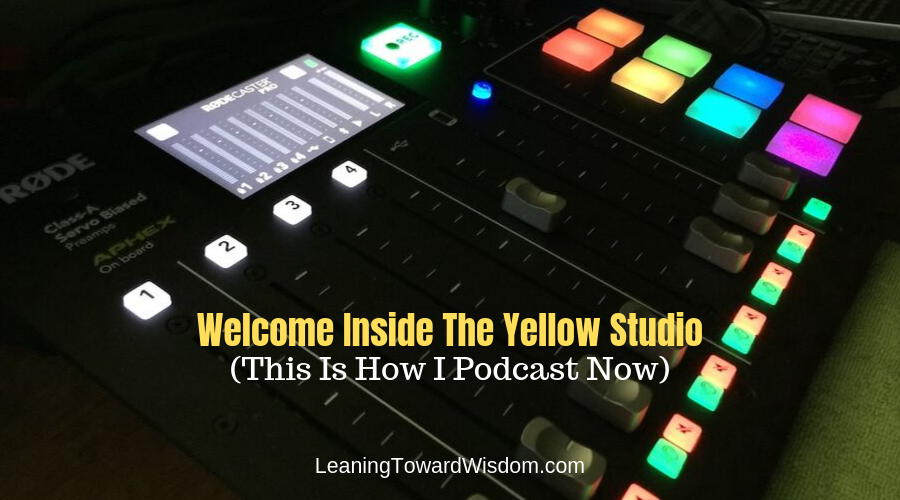 It only took one day. To dismantle the Yellow Studio. It took a small generous community of podcast supporters. To help make it become a reality. The donors are now on a special email list where I’ve been keeping them updated. This group will continue to remain special and enjoy some inside updates. It’s just [...] 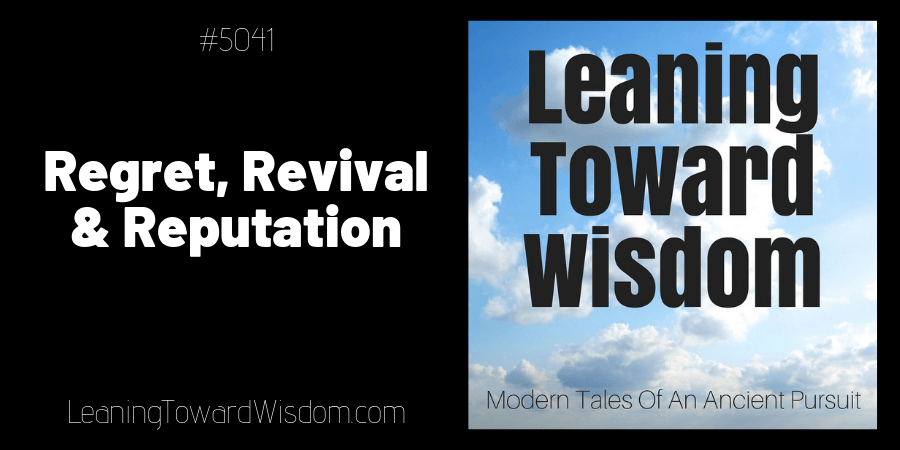 I pulled the trigger on the Rode Rodecaster Pro. You’re listening to it now. I’ll update you on what’s happening here inside The Yellow Studio at the end of the show. Thanks to everybody who contributed. I’ll be reaching out in the next few weeks to get the Skype calls scheduled. Randy   Some nights [...] 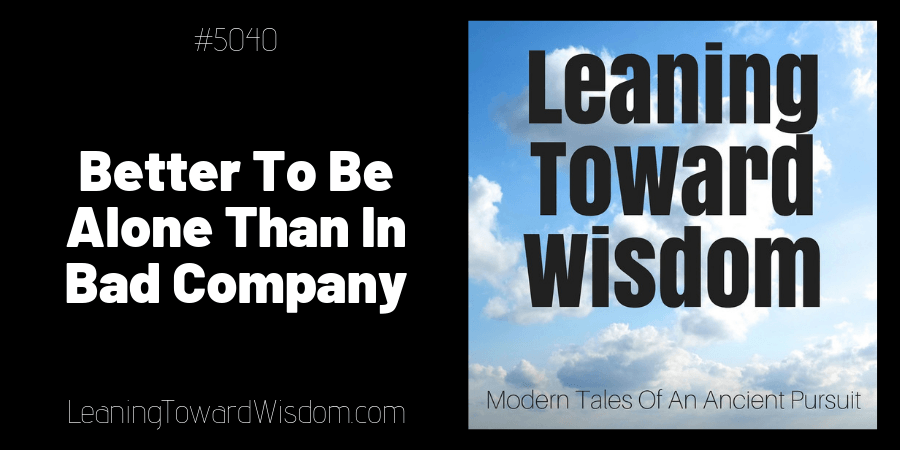 “It is better to be alone than in bad company.” ― George Washington Good stories have villains. Enemies. Antagonists. Good stories have a protagonist. A champion. One hated by the villain. One constantly under besiege of the evil. Which are you? Do you know? “You have enemies? Good. That means you’ve stood up for something, [...] 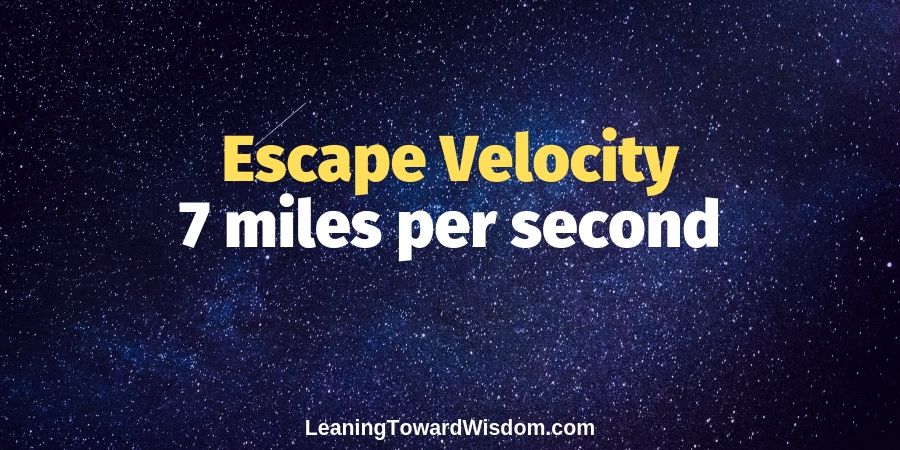 According to the Northwestern website, a spacecraft leaving earth needs a speed of 7 miles per second or about 25,000 miles an hour to leave earth’s atmosphere without falling back. I formed the habit of using metaphors and hyperbolic language to convey ideas in business. Early in my career, while leading and managing sales teams [...]

People Need A Melody To Open Their Eyes – LTW5038 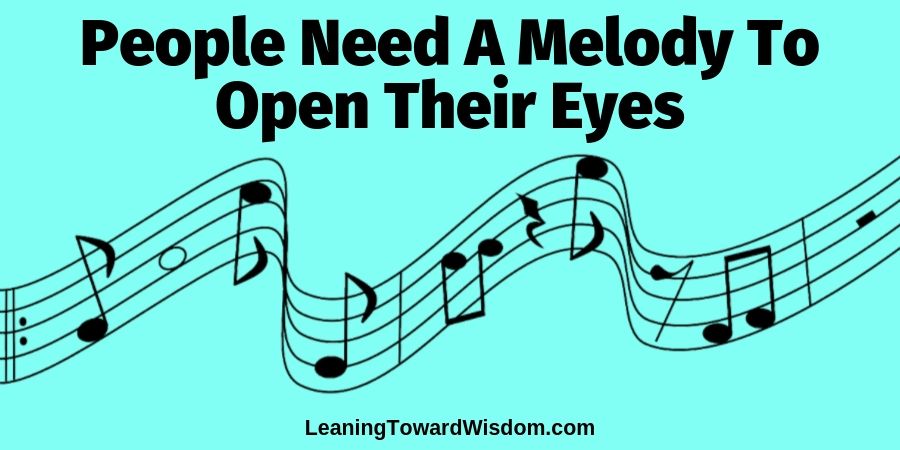 Thirty-nine years today – around 6 am – August 17, 1980, a Sunday morning – we had a baby boy. We named him Ryan Dale. And it changed our lives forever. In all the best ways. We were now parents. Today, he’s all grown up. A father of three. A successful business owner, TruVision Property [...]